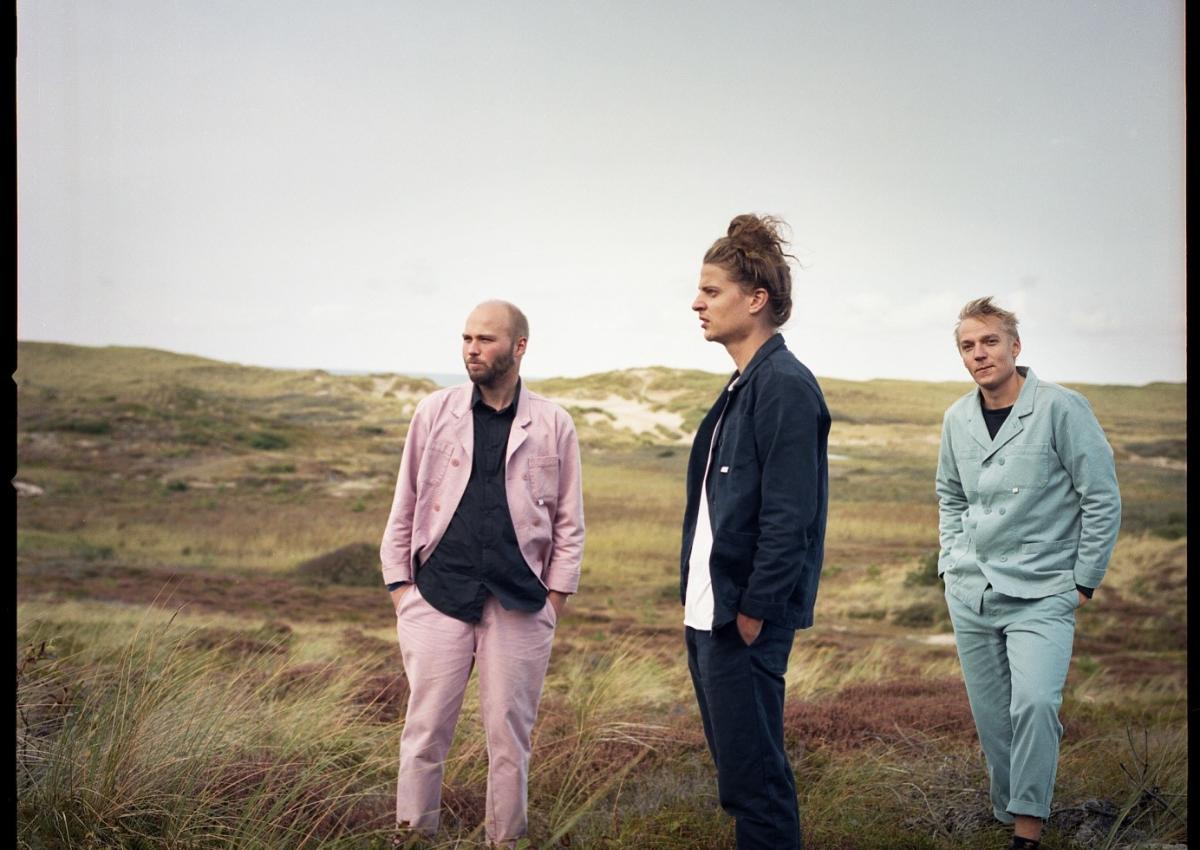 This Amsterdam based trio 3Violas consists of viola players Hessel Moeselaar, Floris Faber and Geerten Feller. Since their founding in 2015, 3VIOLAS are conquering a richly deserved spot in the Dutch (classical) music scene. This is partly due to their adventurous and broad view on not only classical music, but also pop, minimal, electronic and motion picture music.

3VIOLAS is a welcome geust at the Grachtenfestival in Amsterdam. In addition, they performed at festivals such as Uitmarkt, Ruigklassiek and Entree Late Night in the Concertgebouw and they gave various performances in collaboration with organizations like Talking Trees and Classical Music Rave. They also have been heard regularly at Radio4. Since 2019, 3VIOLAS is Artist in Residence at VondelCS in Amsterdam; the media and culture lab of the AVROTROS. In collaboration with VondelCS, they organized the new Mindviolness series.

Where they used to be inspired by other artists, they are increasingly creating their own sound by composing the music completely themselves. In addition to their own arrangements and compositions, improvisations are a permanent part of the repertoire. This makes every 3VIOLAS performance unique, unpredictable and something you definitely don't want to miss. All three come from the Conservatory of Amsterdam, from the viola class of Marjolein Dispa. Hessel, and Geerten play on an instrument made available to them by the Nationaal Muziekinstrumentenfonds.