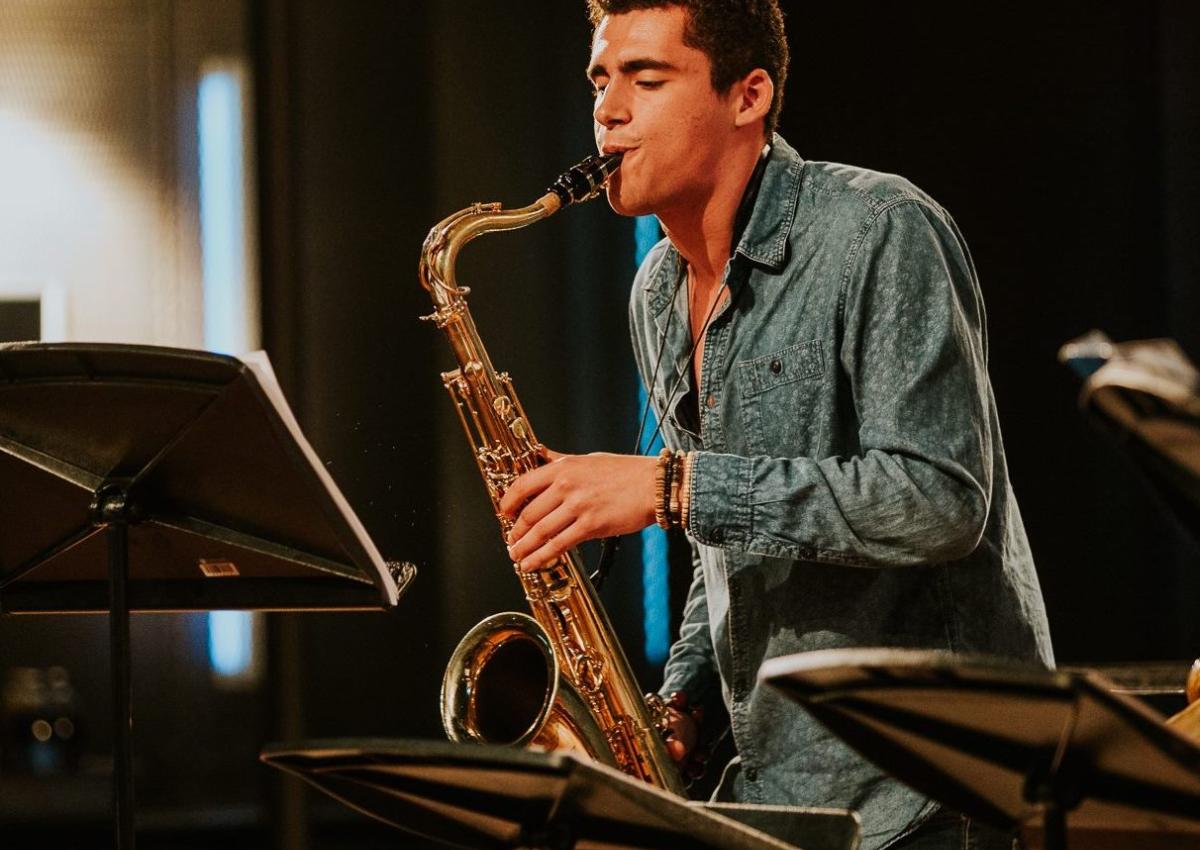 The Ben Fitzpatrick Quintet consists of five young musicians who have all been part of the Amsterdam jazz scene in recent years. The group was founded in the early 2020s by Ben Fitzpatrick and Massimo Imperatore. Together they developed a vision for music that is focused on improvisation and creativity while also being accessible to a larger audience. During their performances, they create a sound full of soul that makes you want to jump up and dance immediately and also expect to be taken on a spiritual adventure.

The band's rhythm section is made up of Massimo Imperatore on electric guitar, Matteo Mazzu on electric bass and Nitin Parree on the drums. The front line is manned by Alvaro Artime Jimenez on trumpet and Ben Fitzpatrick on a saxophone.

The band's first big success has already happened. They won both awards in the very first edition of the Grachtenfestival Jazz Competition. In the finals the jury was blown away by the full, energetic sound of the quintet and they applauded Ben's leadership qualities as a front man. This is one for the future!

Concerts in 2021 of Ben Fitzpatrick Quintet