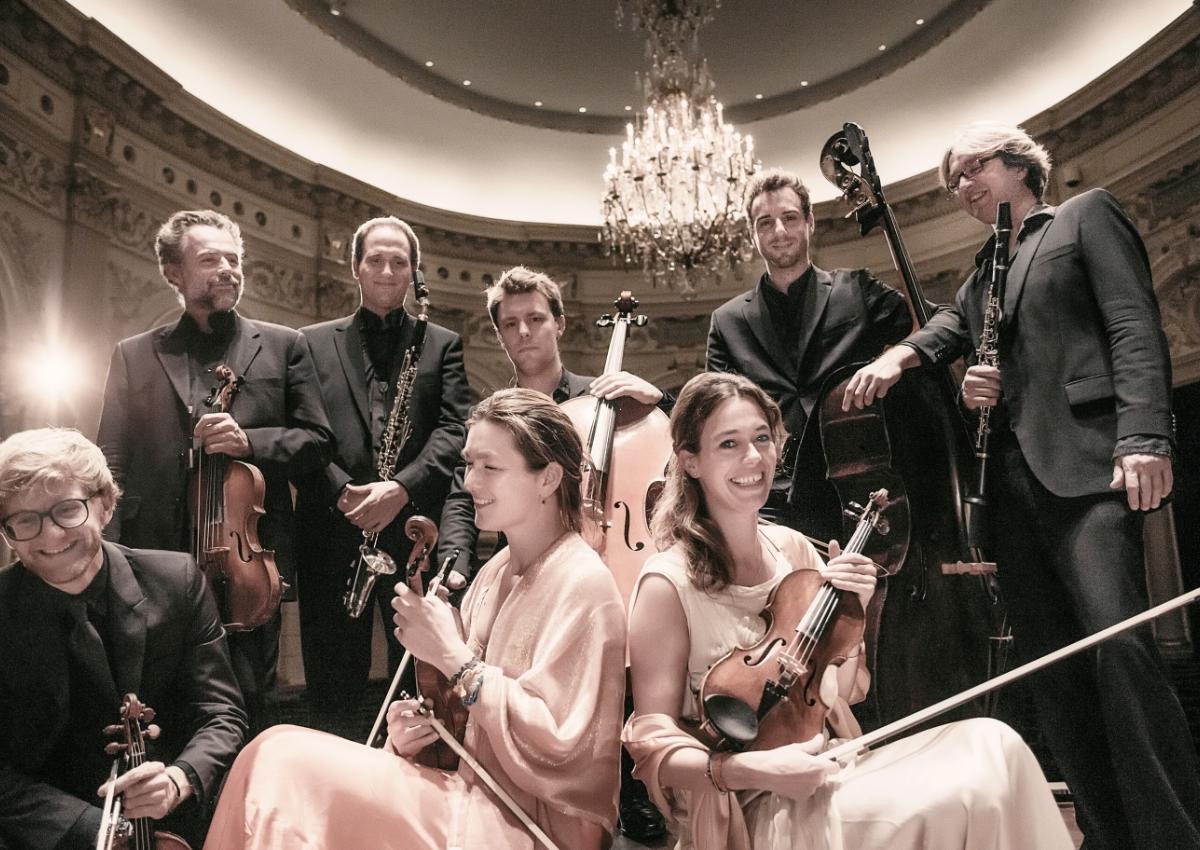 Camerata RCO is a unique ensemble consisting of members of the Royal Concertgebouw Orchestra in Amsterdam. Besides the fact that they all enjoy playing in an orchestra, the ensemble members like to expand their pleasure by playing together in a smaller ensemble. Not only is the repertoire of a small ensemble different, they also experience chamber music as more personal and intimate: "It is refreshing to get to know our colleagues in the orchestra better during a joint performance as Camerata RCO. We are completely free to choose which repertoire we play, where we play it and with whom. With Camerata RCO, we like to be in close contact with our audience. The energy that comes from these concerts is what inspires us most."

Camerata RCO plays many concerts at home in The Netherlands and abroad. The ensemble has certain residencies in the Netherlands where a special bond with the audience has grown. The ensemble has performed worldwide in cities such as New York, Minsk, Tokyo, Seoul, Vienna, Rome, Honolulu and Madrid. Camerata RCO appears regularly in radio and television broadcasts and has recorded a collection of beautiful albums on the Gutman Records label. The latest album was released in 2021, featuring Bruckner's 7th Symphony in adaptation for chamber ensemble, conducted by Olivier Patey.