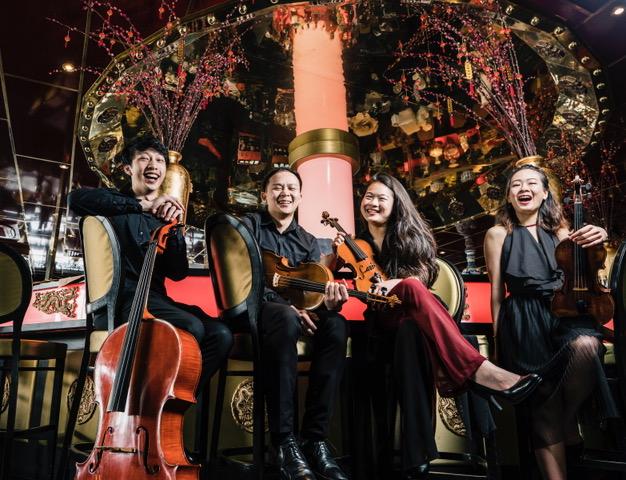 The Cheng Quartet was formed in 2015 and is currently based in Amsterdam, the Netherlands. All the four members Winnie Cheng, Wan-Ru Cheng, Shih-Hsien Sam Tsai and Sheng-Chiun Rick Lin were originally from Taiwan, and has received their degrees from cooperation between the Netherlands String Quartet Academy and Conservatorium van Amsterdam in 2019, which provided them with intense coaching by professors Marc Danel, Gilles Millet, Vlad Bogdanas, Yovan Markovitch, Stefan Metz, Joachim Eijlander, Paul Scheepers, Dimitry Ferschtman and Kees Koelmans.

In 2017, Cheng Quartet was named the new fellowship quartet-in-residence at the Netherlands String Quartet Academy and they received Young Talent Awards from Prins Bernhard Cultuurfonds in June 2018. In that year, Cheng Quartet has been selected to take part in Le Dimore del Quartetto project in Italy. 2020 January the quartet won the second prize at the Felix Mendelssohn Bartholdy Hochschulwettbewerb.

At the 2020 Grachtenfestival, they will be performing with cellist Ketevan Roinishvlli as temporary replacement of Rick.