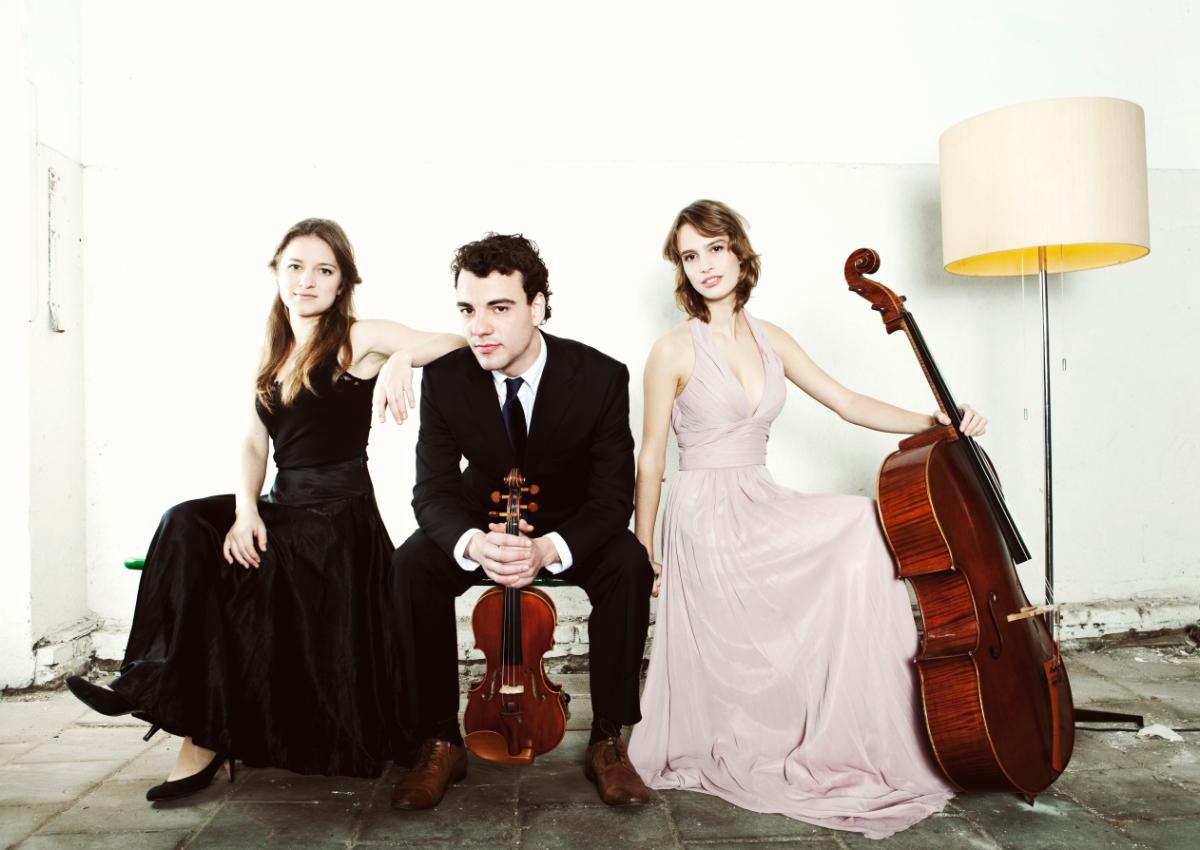 Regarded by fellow musicians as one of the most promising young ensembles, the trio studied in Salzburg, Paris and Basel with Wolfgang Redik (Vienna Piano Trio), Rainer Schmidt (Hagen Quartet), Anton Kernjak and Trio Wanderer. Always on the lookout for interesting repertoire, the trio collaborates regularly with contemporary composers and maintains a collaborative relationship with Russian-American composer Lera Auerbach. They frequently give chamber music masterclasses and love coaching younger ensembles.

In a world of globalized uniformity the trio stands out with its personal sound, dedication and natural vigour. Their playing is honest, unaffected and passionate, merging three strong personalities into one musical entity. They approach chamber music as a form of communication, an exchange of ideas, and a shared road of reflection, discovery and evolution. Aiming to shape its own path, the Delta Piano Trio has an eclectic and personal choice of repertoire, encompassing the entire range of the piano trio literature.