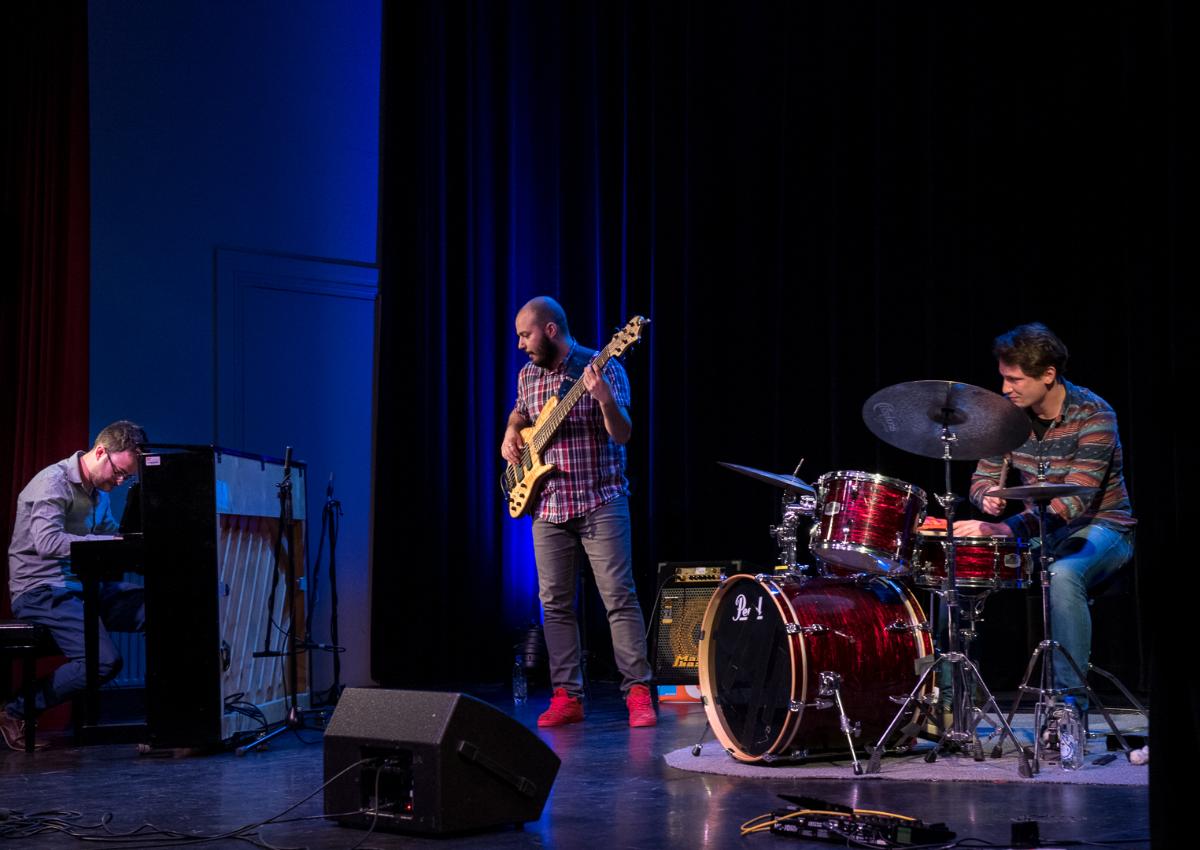 One of the beautiful things about playing music is that sometimes you find a perfect fit with other musicians. Playing music with them will make you sound even better, and the playing will feel easier. This happened to Daan, Humberto, and Damien when they played together for the first time. This strong connection led them to start the project ¨DHD¨. All the band members come from different musical and cultural backgrounds but they are connected by their love for Afro Cuban music. DHD is constantly looking for fresh sounds that emerge from a mix of Afro Cuban music and modern jazz. Established in 2015, the band has appeared at the prestigious North Sea Jazz Festival in 2017 and toured around Spain, and the Netherlands. Recently the band won the jury award and the public prize at the Leiden Jazz Award 2018, and the best soloist prize at the Erasmus Jazz competition in 2018. Their debut Album will be released next autumn by Challenge Records Label.