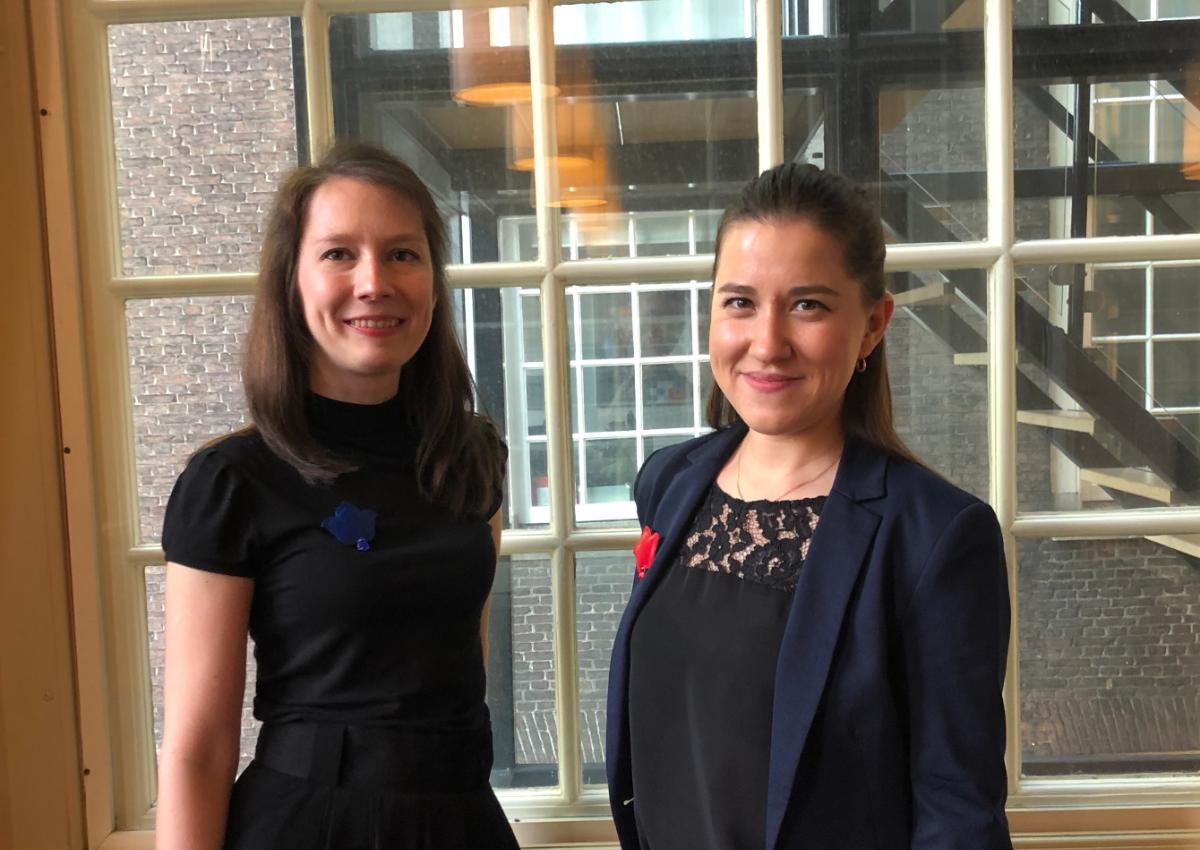 The duo of Yulia Gubaydullina and Aliya Iskhakova was established in 2012 as a chamber music ensemble of the Kazan State Conservatory. Till 2015 Aliya and Yulia were concentrated mostly on classical European music. While studying classical sonatas of such composers as Beethoven, Brahms, Debussy and Szimanowski they have gotten lessons from the teachers of Kazan Conservatory Faina Starateleva and Olga Pyatnitskaya.

In 2018 the duo got a revival in the Netherlands, the country to where both musicians moved to continue their education. The Netherlands is a multicultural country with many different nations and traditions. However, almost nobody knows republic Tatarstan and its capital Kazan, the Tatar nation, its culture, traditions and music. That is why Yulia and Aliya have decided to introduce people in Europe their culture and promote beautiful music of Tatar composers.

Since this time the duo has chosen the name – Duo Mong. Mong is a Tatar word, untranslatable to any other languages. However, its meaning conveys the national characteristics of Tatar people, its perception of the world. More generally, it can be translated as melancholy, heartiness and lyricism.