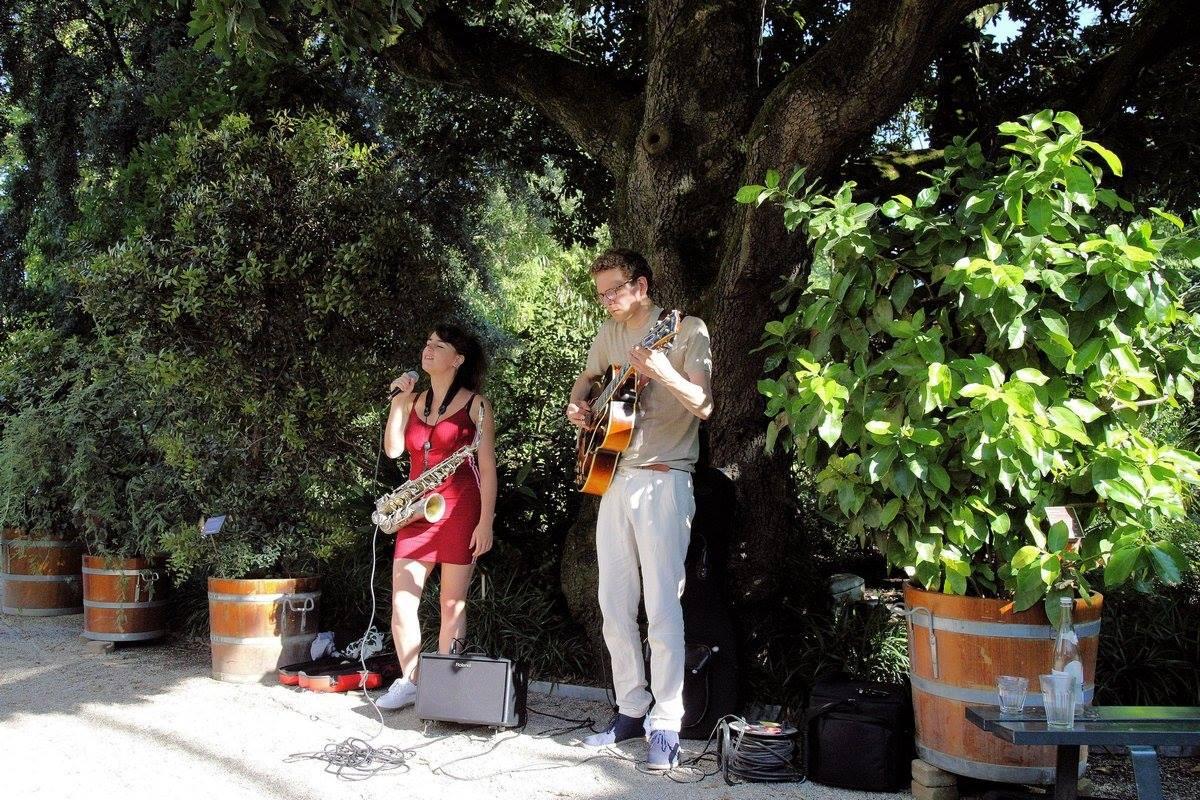 Irene Reig and Durk Hijma are a Jazz Duo that plays original compositions and arrangements of existing songs. The duo was formed in 2017 during their studies at the Amsterdam conservatory. Since then they have not stopped playing concerts. They've performed throughout the Netherlands. As a listener, you will be surprised by the chemistry between these two and they take you on their journey with them. Reig and Hijma are influenced by by different Jazz styles and know how to combine these in a surprising way.

Concerts in 2019 of Hijma/Reig Duo