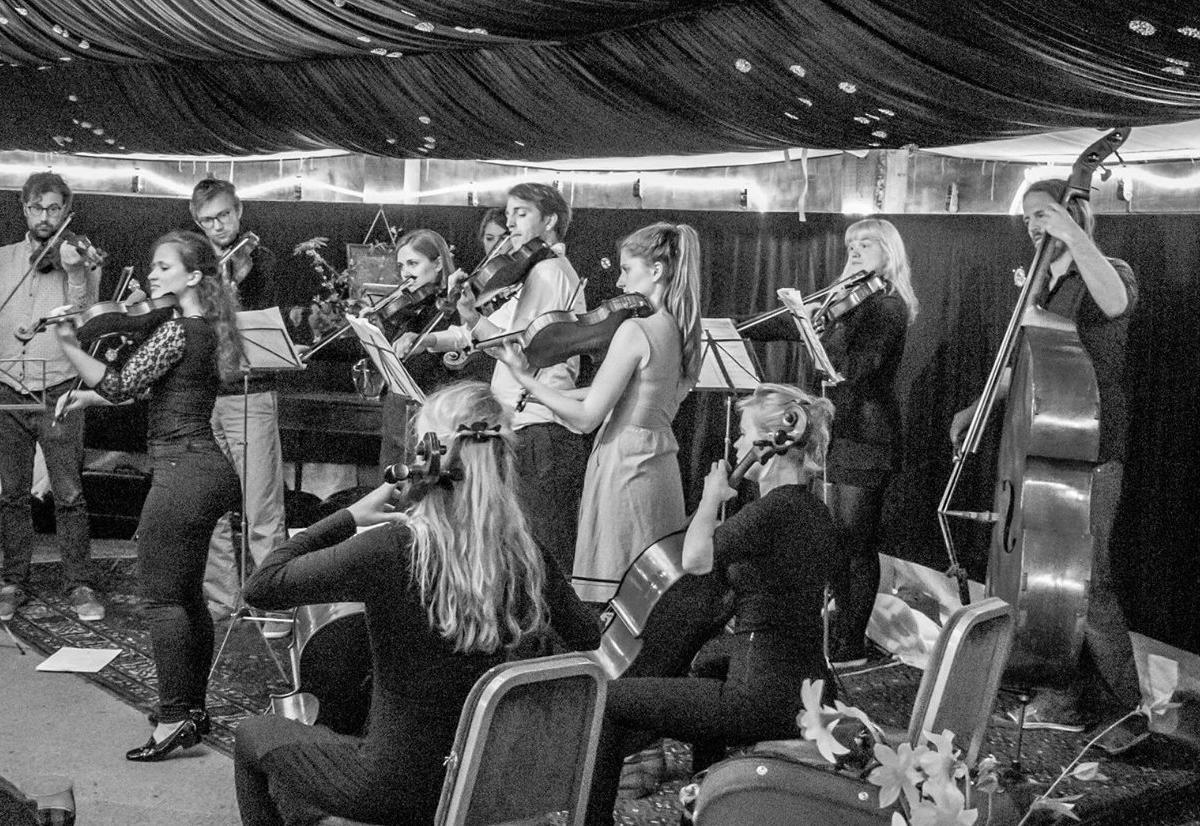 Nescio Ensemble is a young, dynamic and passionate string orchestra made up of twelve friends who found each other in their love of music. All players are recently of nearly graduated musicians from different institutions in the Netherlands and abroad, and active as professional musicians. They have played together for years in different formations from student orchestras to string quartets. United in the Nescio Ensemble, they bring high quality classical performances to less traditional stages. As classical musicians of the 21st century, the look beyond concert etiquette and find connesctions with a contemporary, mixed audience. With a personal and flexible approach, adventurous programming and a high artistic and musical standard, they make a strong emotional connection with their audiences. Over the past years, they have performed with great success in and around Amsterdam, but also in Scotland, Italy, Switzerland and France.

Concerts in 2018 of Nescio Ensemble