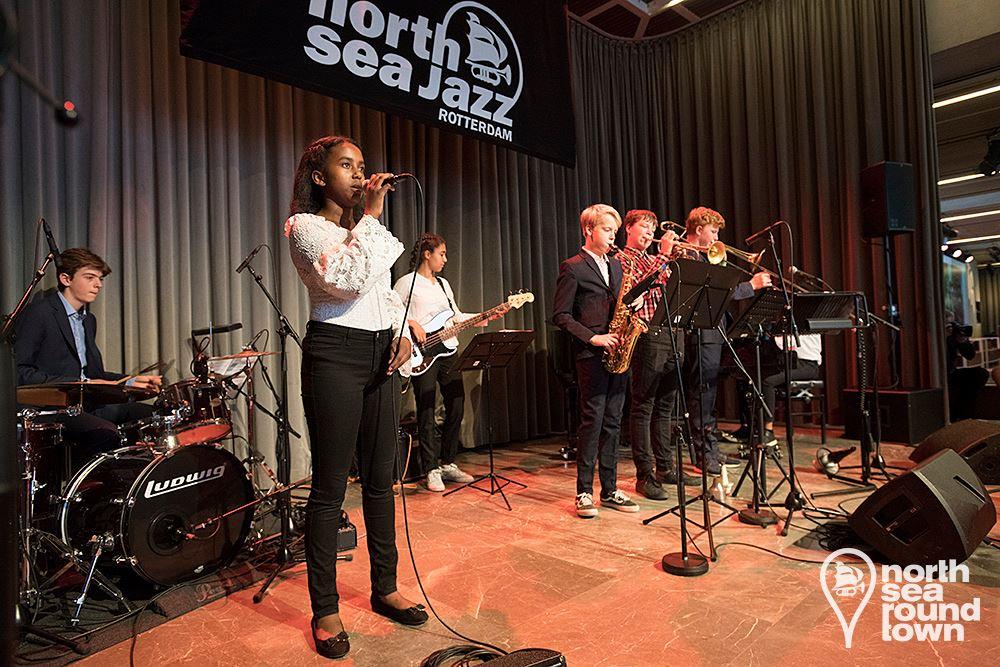 The Sham Septet is a group with seven musicians, hence Septet. Sham (singer) with her now 13 years is the youngest of the band. In 2018, Sham was invited to sing at the North Sea Jazz Festival Kids, but there was no band around Sham yet. In April 2018 conductor / arranger Lorenzo Mignacca founded the band under the name Sham Septet.

In the meantime the Sham Septet has had various performances such as the North Sea Jazz Festival Kids, Bimhuis, Patronaat and private parties and in May 2019 the septet won the first prize of the Amsterdam music prize festival.

The Sham Septet has a varied repertoire with songs such as 1,2,3 by Gloria Estefan, alright Okay you win from Peggy lee, you know I'm good from Amy Winehouse and much more.

Concerts in 2019 of Sham Septet