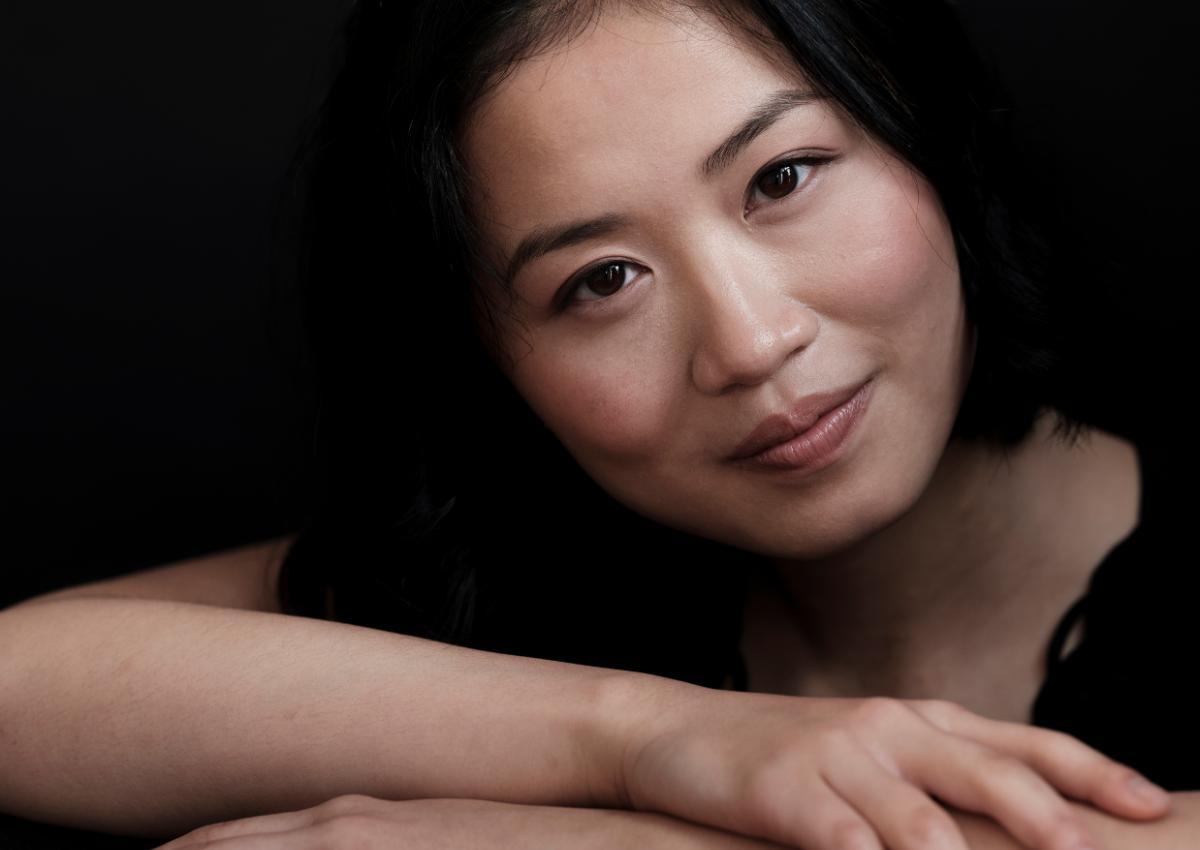 Yang Yang Cai (1998) started playing the piano at the age of five with Noor Relijk. At the age of ten she became a student of the famous piano pedagogue Jan Wijn. Since 2015 she has been studying with him at the Conservatory of Amsterdam. Yang Yang has followed numerous masterclasses, including Boris Berman, Matti Raekallio, Mikhail Voskresensky, Jacques Rouvier, Dominique Merlet, Igor Roma, Frederic Chiu, Klaus Hellwig and Arie Vardi.

In 2008 she won the first prize at the Steinway Piano Competition. As a nine-year-old she represented the Netherlands at the International Steinway Festival: she played in the famous Laeiszhalle in Hamburg and received rave reviews from the local press. In 2012 she was also the winner of the Steinway Piano Competition. In 2013, Yang Yang won the Junior Final of the international Young Pianist Foundation (YPF), when she played Mozart's Piano Concert no. 14 with the Yehudi Menuhin School Orchestra. In 2017 she won the Classic Young Masters Award. On February 10, 2019, Yang Yang was named the big winner of the prestigious YPF Piano Competition Grand Prix Youri Egorov. A tough competition, culminating in her interpretation of the second piano concerto by Chopin, together with the symphony orchestra of the Conservatory of Amsterdam conducted by Jean-Bernard Pommier.

Yang Yang has since played in all kinds of important Dutch concert halls including the Concertgebouw Amsterdam, Muziekgebouw aan 't IJ, DeLaMar theater and Koninklijk Theater Carré. In addition, she participated in, among others, The International Holland Music Sessions and Aspen Music Festival and School 2018 (US). She is a regular guest at the Amsterdam Grachtenfestival, Festival Wonderfeel, Festival Young Talent Schiermonnikoog and the International Chamber Music Festival Schiermonnikoog. She has also performed several times in the television programs DWDD and Podium Witteman.

Yang Yang not only plays as a soloist, but also likes to play chamber music. Since 2017 she has formed the Amsterdam Piano Trio with violinist Shin Sihan and cellist Alexander Warenberg. In 2019 they performed at the Concertgebouw, with work by Beethoven, Ravel and Shostakovich.