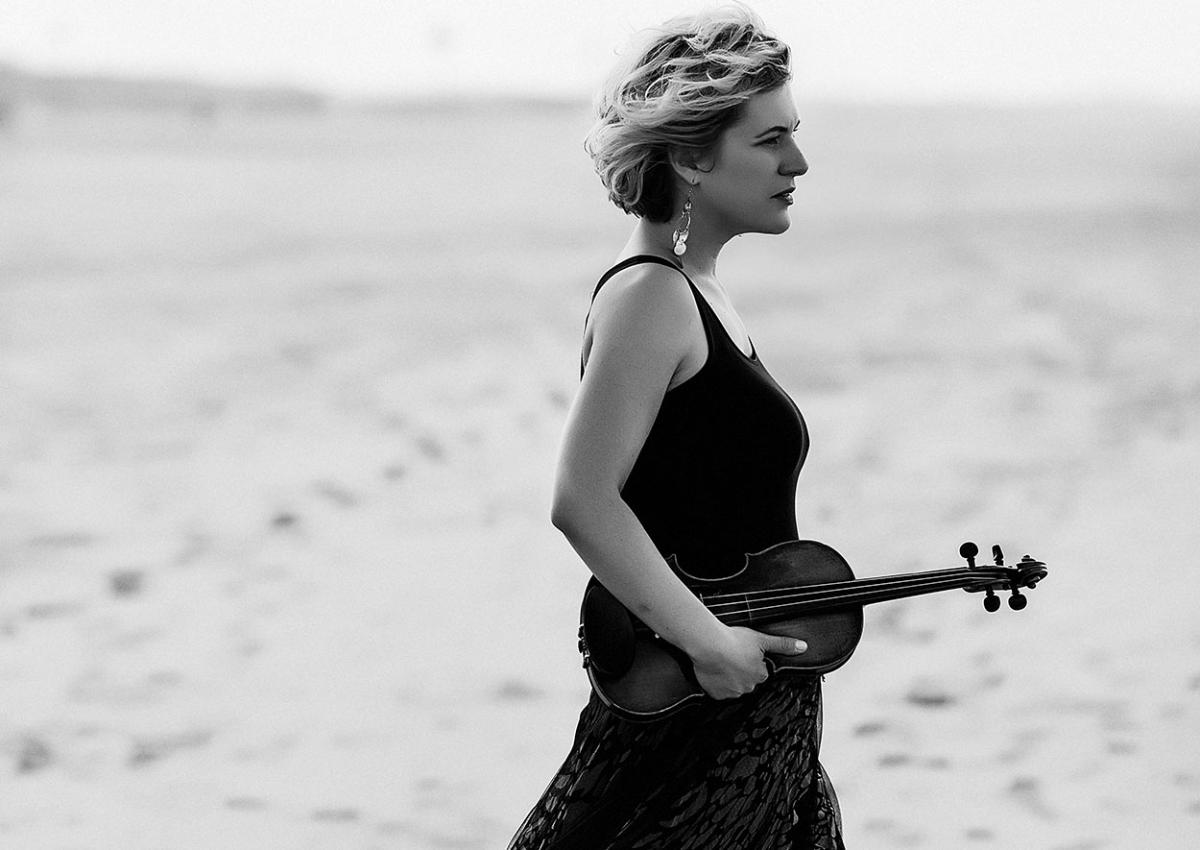 Anastasia Kozlova is a multidimensional violinist who fascinates her audience with extraordinary interpretations, telling background stories and a mix of ideas combined into a remarkable performance. Born in St. Petersburg, Russia, the child of famous (including Leningrad Philharmonic) Russian musicians and descendant of the Russian aristocracy. Anastasia sets itself the goal of making (young) people enthusiastic for classical music. To this end, she creates combinations of a high-quality, emotionally touching playing combined with other themes, multimedia and stories.

Very recently she performed in Switzerland, Estonia, USA and Finland, among others.

In addition to playing the violin, Anastasia also organizes classical music festivals (Festival Gooisch Klassiek and Festival Groeneveld) and concerts. As a classical music innovator she has, among other things, devised the concepts of "music and yoga" and "music and effect on the brain". New program in collaboration with Tartu University and Prof. Jaan Aru, on brain research and influence of music took place in Tallinn, October 2018.

Kozlova starts taking violin lessons from the age of seven and is admitted a year later to the Music Lyceum for gifted children (associated with the St. Petersburg Conservatory). Soon her stage experience starts when she plays duets with her mother on large stages at home and abroad. In 1993 the family moved to the Netherlands, where her father became the leader of the double bass with the Radio Symphonie Orkest. Anastasia is being taught by Mrs. Koosje Wijzenbeek. She attends the conservatory course in Amsterdam in 1995, first as a preparatory student with Valentin Zhuk. From 1998 with Viktor Libermann and Keiko Wataya and from 1999 with Boris Belkin (student Isaac Stern) at the Maastricht Conservatory. In 2003 she obtained the diploma for Performing Musician Bachelor Degree at the age of 23 and in 2006 her Master of Music degree.

She plays an Andrea Castagneri violin from 1739, and an Eugene Sartory bow on loan from the Dutch Musical Instrument Fund.