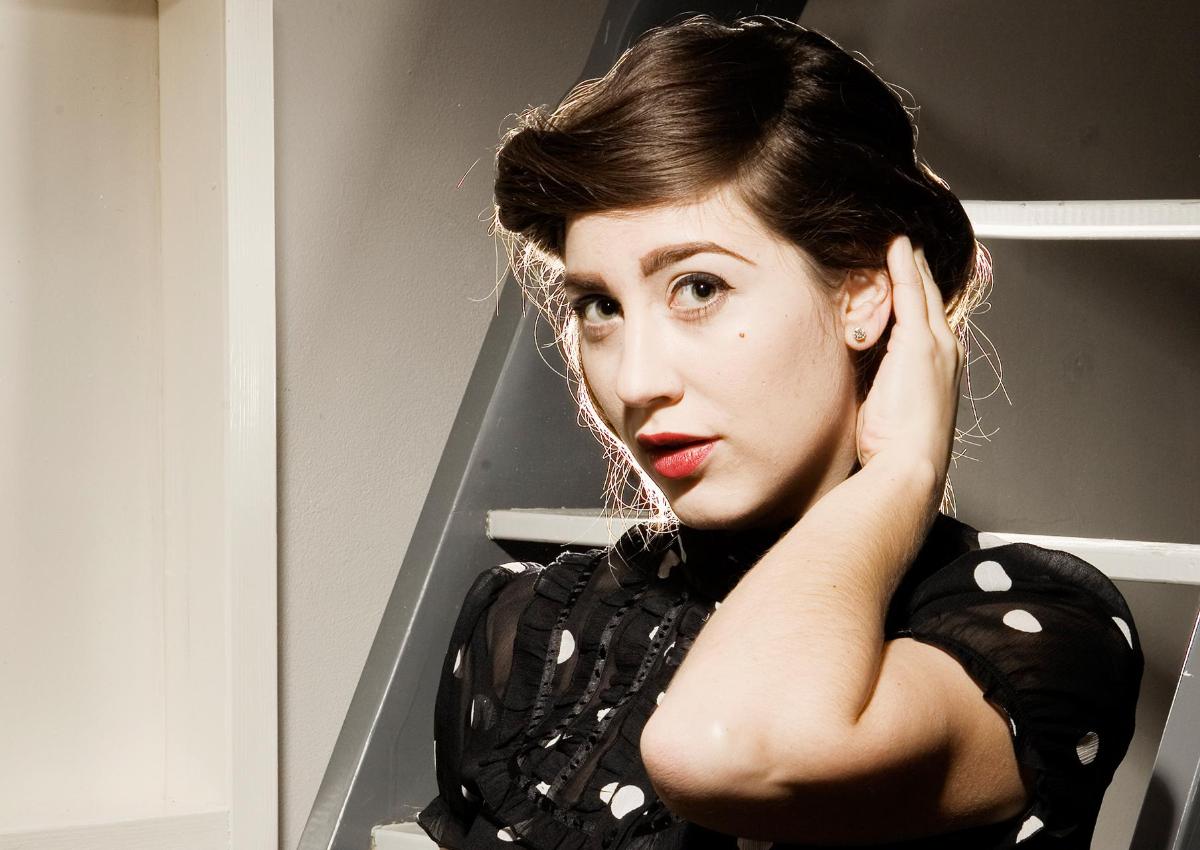 Kirila Kraal (1986) graduated from the Conservatory of Amsterdam in 2011, where she studied with baritone Pierre Mak and coach David Bollen. After her graduation, she received a generous scholorship of the Staetshuysfonds Amsterdam, in order to continue her studies privately with Margreet Honig and vocal coach Brian Masuda. Kirila continued her work and study from 2012 to 2014 in Weimar, Germany and took lessons with soprano Anna Samuil in Berlin. Currently, Kirila is still being coached by Margreet Honig.

Early on, during her studies, Kirila sang in roles including Lui, Dudo and La Contessa en she was a soloist in various productions from Yo-Opera. Later on, she sang for the Rotterdam Operadagen, de Grachtenfestival, at De Diamantfabriek, Muziek buiten de Concertzaal and Kiezoper Berlin. In 2015, Kirila was part of the opera Spanga where she was Lady number 1 in the Zauberflöte. Kirila also sang the part of Michaela in the Carmen production of Tania Kross, in 2017 and 2019.