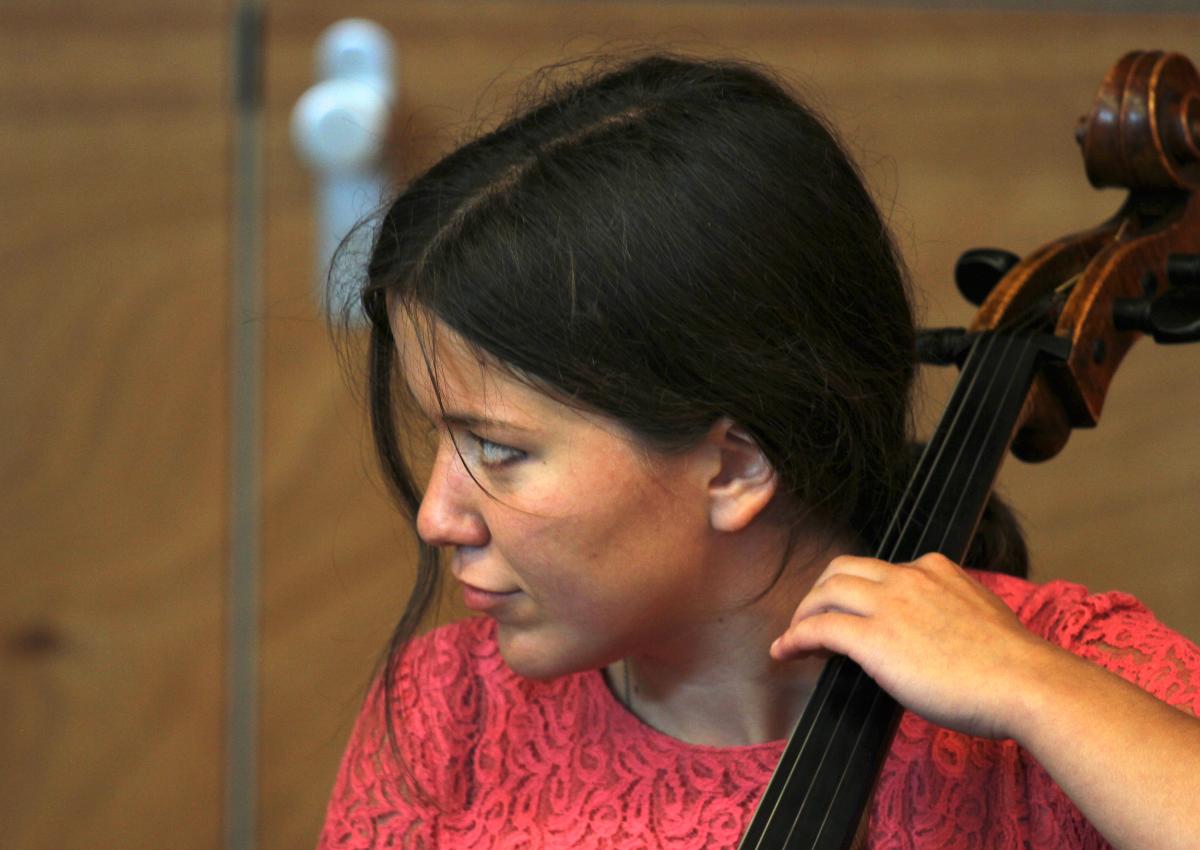 Cellist Anastasia Feruleva was born in 1992 in Arkhangelsk, Russia. She has performed in her native country from a very early age, and her concert engagements have since taken her also to Norway, Finland, Germany, Italy, and the Netherlands, where she is currently based, pursuing her Master degree with Larissa Groeneveld at the Royal Conservatoire in The Hague.

As a soloist, Anastasia has performed works of Dvorak, Lalo and Vivaldi with orchestras in the Netherlands and Russia. A keen and appreciated chamber musician, she is also often invited to join various ensembles and she has appeared on stage alongside distinguished musicians such as Raphael Wallfisch and Philippe Graffin. Since 2014 Anastasia is the cellist of the Nairi Quartet, a string quartet based in the Netherlands.

Anastasia has been awarded prizes in various competitions from an early age. Among others, she is a laureate of the International String Competition in Saint Petersburg. She has also served as principle cellist of the Dutch National Youth  Orchestra.  Anastasia’s   mentors have been Larissa Groeneveld, Vadim Messerman, with whom Anastasia studied in Saint Petersburg between the ages of fourteen and eighteen, and Tatyana Demsheva, her first cello teacher. She has also taken part in masterclasses led by Godfried Hoogeveen, Miklós Perényi, Harro Ruijsenaars, Nicholas Jones, Stefan Metz, Eberhard Feltz, Richard Young and Raphael Wallfisch. She plays a cello by Rombouts (1710), which has been given to her on loan.