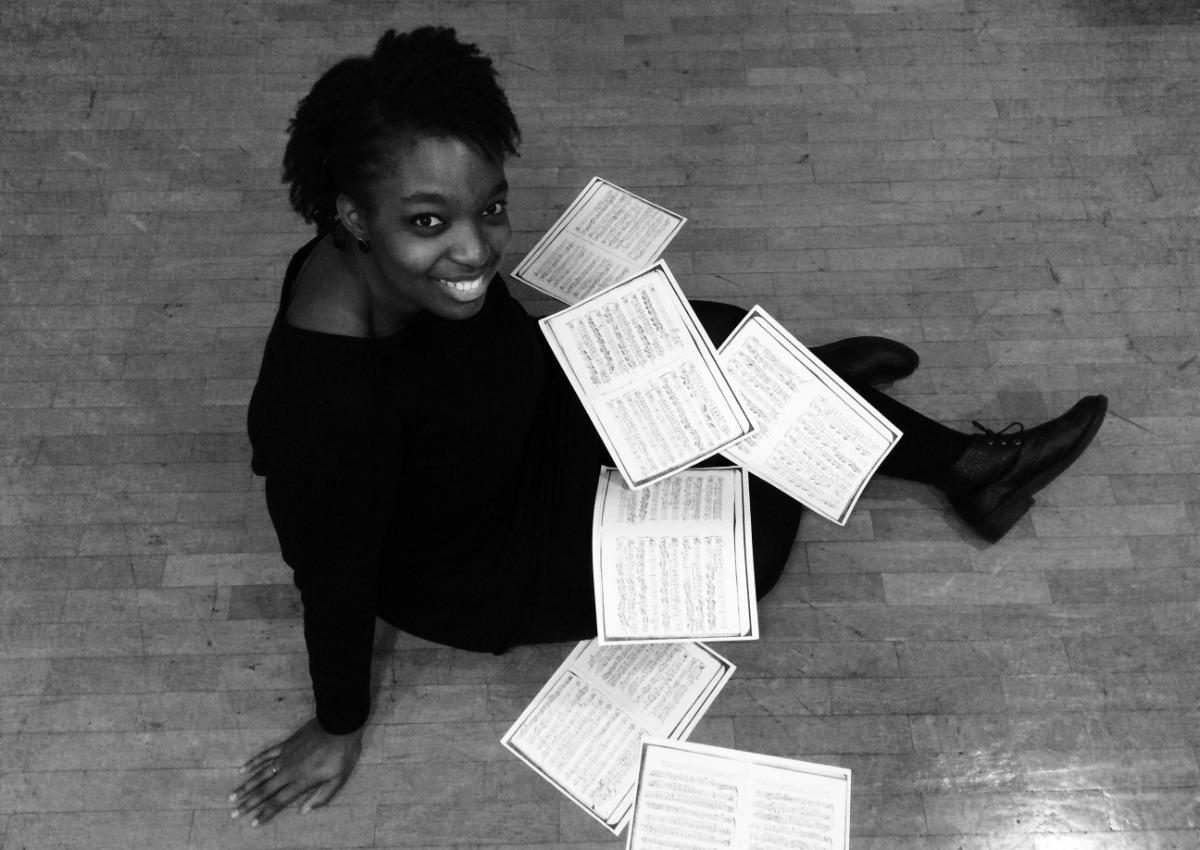 Axelle and Tokiko met in 2012 at the Paris Conservatory while Axelle was majoring in vocal performance and Tokiko in vocal accompaniment. They were studying under the instruction of Anne Le Bozec. Since then, they have been working together regularly, performing at various venues, including the Petit Palais in Paris, the Armenian Cathedral of Paris, as well as the House of Lili and Nadia Boulanger in Gargenville, France, where the sisters used to live. In 2014, Axelle and Tokiko were invited to the Music Festival ‘Printemps des Alizes’ in Marrakech, Maroc.