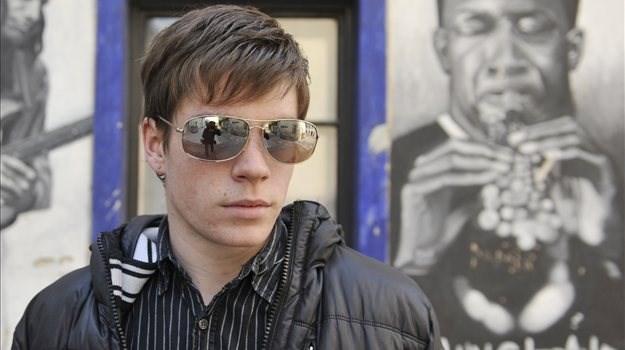 Bela Horvat (1993) was born in Woodland, California, into a Slovenian family. He started playing the violin just before his third birthday and continued to formally educate as a violinist until the age of 17, when he was a student of prof. Leonid Sorokow at the University of Music in Vienna, Austria. Bela then chose to widen the spectrum of professional interests and, after failing to appreciate/finish high school, continued with his musical studies in the form of a Jazz Composition Bachelor at the Conservatory in Amsterdam. During this period, Bela got very excited about composing modern and experimental music and is now about to begin a Masters in classical composition at the very same institution. He mostly owes this development to his mentors - composer Andre Douw and conductor Lucas Vis.

During the course of the last academic year, Bela got to colaborate on a piece with bassoon player Georgie Powell, which resulted in a piece for solo bassoon and orchestra, but also in a specific interest for compositions aimed at the usage of the bassoon as a main feature, instead of it being the stereotypical slightly-silly-looking/sounding orchestral instrument. The strenght of this interest will soon be nicely reflected upon, as Bela's new piece will be performed by Bram van Sambeek during the Grachtenfestival, as well as the Gaudeamus Muziekweek.