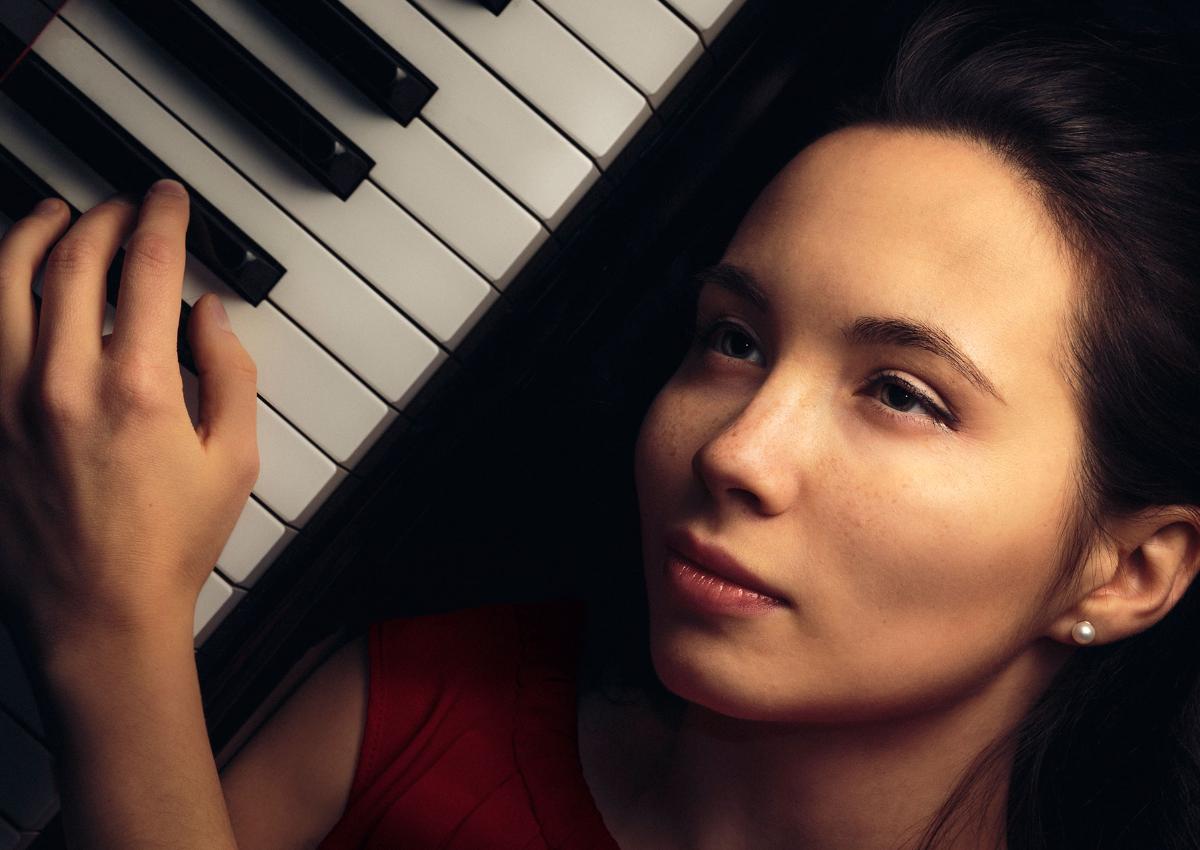 Liliia Mitronina was born in Russia and she started to play piano at the age of 5. She studied in Russia at the Kazan Music College with Nelly Sokolova and received the Specialist Degree at the Kazan State Conservatoire with Professor Evgeni Mikhailov .

In September 2016 Liliia moved to Rotterdam (The Netherlands) to start her Master's degree at Codarts Rotterdam Conservatory with Professor Bart van de Roer.

Liliia performed in concert halls of Russia, Germany, Italy and The Netherlands. She took part in several masterclasses with pianists Josef Moog and Hakon Austbo, Nino Gvetadze and with the  Lied-accompanist Hans Eijsackers.