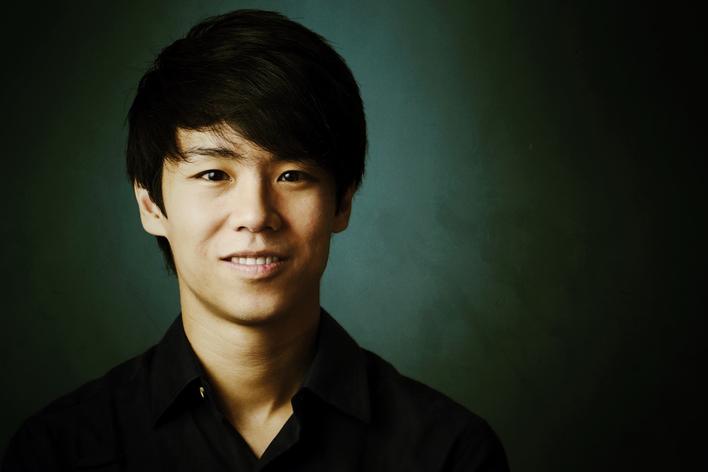 American pianist BENKIM's performances have gained a burgeoning international reputation for an uncommon maturity, integrity and insight. In 2006 Ben's budding career became a focus of international attention after he won First Prize in the ARD Munich International Music Competition. He has garnered critical acclaim for his performances at such venues including Carnegie Hall, the Kennedy Center, Suntory Hall, and the Berlin Philharmonie; at eminent festivals including Aspen, Ravinia, the Klavier-Festival Ruhr; and with prominent orchestras including the Baltimore, Seoul, and St Petersburg Symphony and Philharmonic Orchestras, along with numerous radio symphony orchestras such as the Bavarian Radio, MDR, and Deutsche Radio Philharmonic.

Ben recently went on a 14-concert tour through Japan with the Brno Philharmonic, as well as a number of performances in Germany, including those at the Berlin Konzerthaus, Stuttgart Liederhalle, Leipzig Gewandhaus, and Munich Gasteig. Ben's recording of the Chopin Préludes and Impromptus was released on the Universal Decca label in 2012.

Ben was born and raised in Portland, Oregon, where he began studying piano at age 5 with Dorothy Fahlman. At 20, Ben completed an accelerated Bachelor of Music degree program at the Peabody Conservatory as a student of Leon Fleisher, where he continued his studies thereafter with Yong Hi Moon. Ben was selected to attend the International Piano Academy Lake Como in Italy from 2005-2008, a program headed by Martha Argerich and William Grant Naboré, which, upon befriending a number of Italian students, led to his interest in Italian cooking. Ben currently resides in Berlin, working with Klaus Hellwig. He tries to rock climb twice a week when he can.