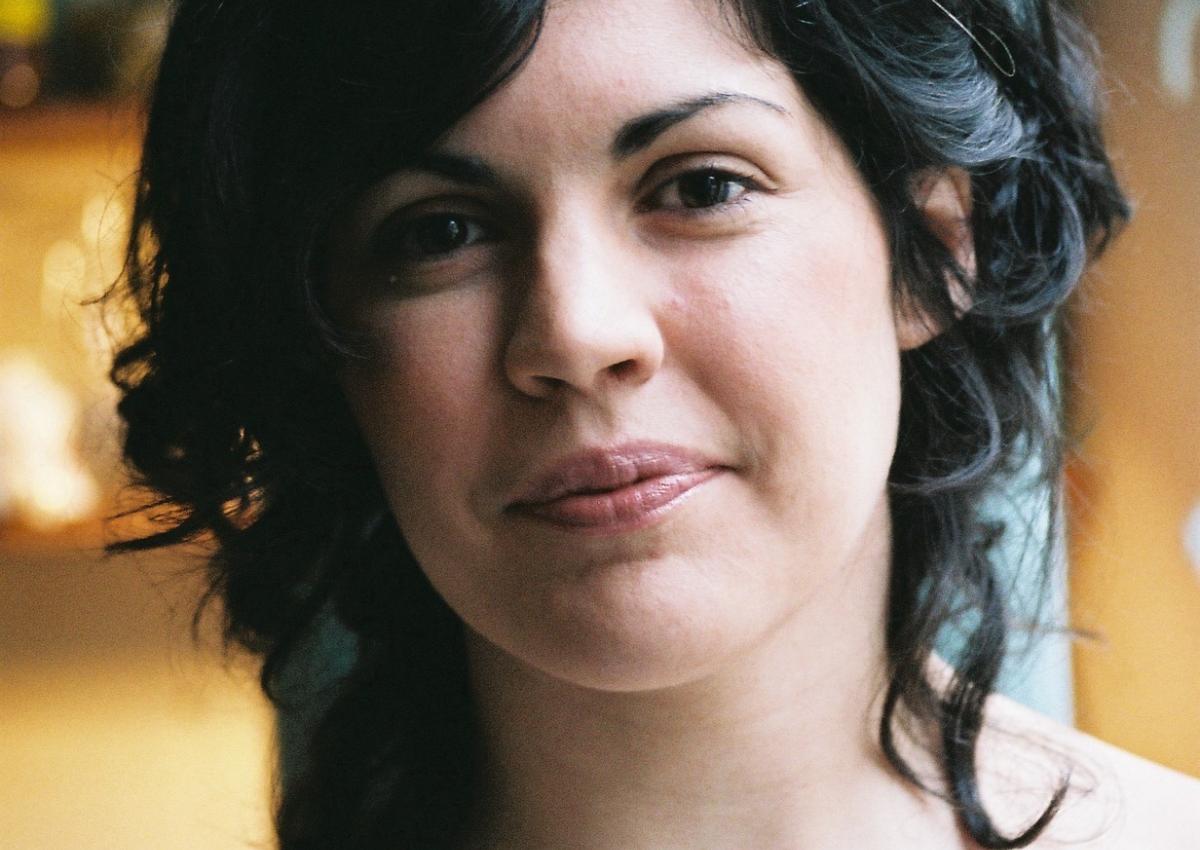 Last season saw Maribeth perform the role of Kate Pinkerton and understudy the title role in Opera North’s production of Madama Butterfly, as well as concerts in Europe and opera galas aboard the Arcadia for P&O. She returns to Opera North this season for Donna Elvira in Alessandro Talevi’s production of Don Giovanni and makes her debut as Leonore in Beethoven’s Fidelio for Opera Minima. Future engagements include her role and house début as Alice in Verdi’s Falstaff for the Theater für Niedersachsen, Hildesheim.

Previous seasons’ highlights include Tatyana in Tchaikovsky’s Eugene Onegin with the Limburg Symfonie Orkest under the baton of Ed Spanjaard at the Concertgebouw as part of the Robeco Festival, soprano soloist in Dvorák’s Requiem also with Limburgs Symphonie Orkest, Dvorák’s Stabat Mater with the Nijmeegs Symfonie Orkest and Ravel’s Shéhérazade and Schoenberg’s Pierrot Lunaire both with the Symfonie Orkest Conservatorium van Amsterdam.

During her time at the Dutch National Opera Academy she performed the roles of Donna Elvira Don Giovanni conducted by Richard Egarr, both Fiordiligi Così fan Tutte and Mère Marie in Poulenc’s Dialogues des Carmélites under the baton of Henrik Schaefer and Poppea in Monteverdi’s L’incoronazione di Poppea with Glen Wilson.