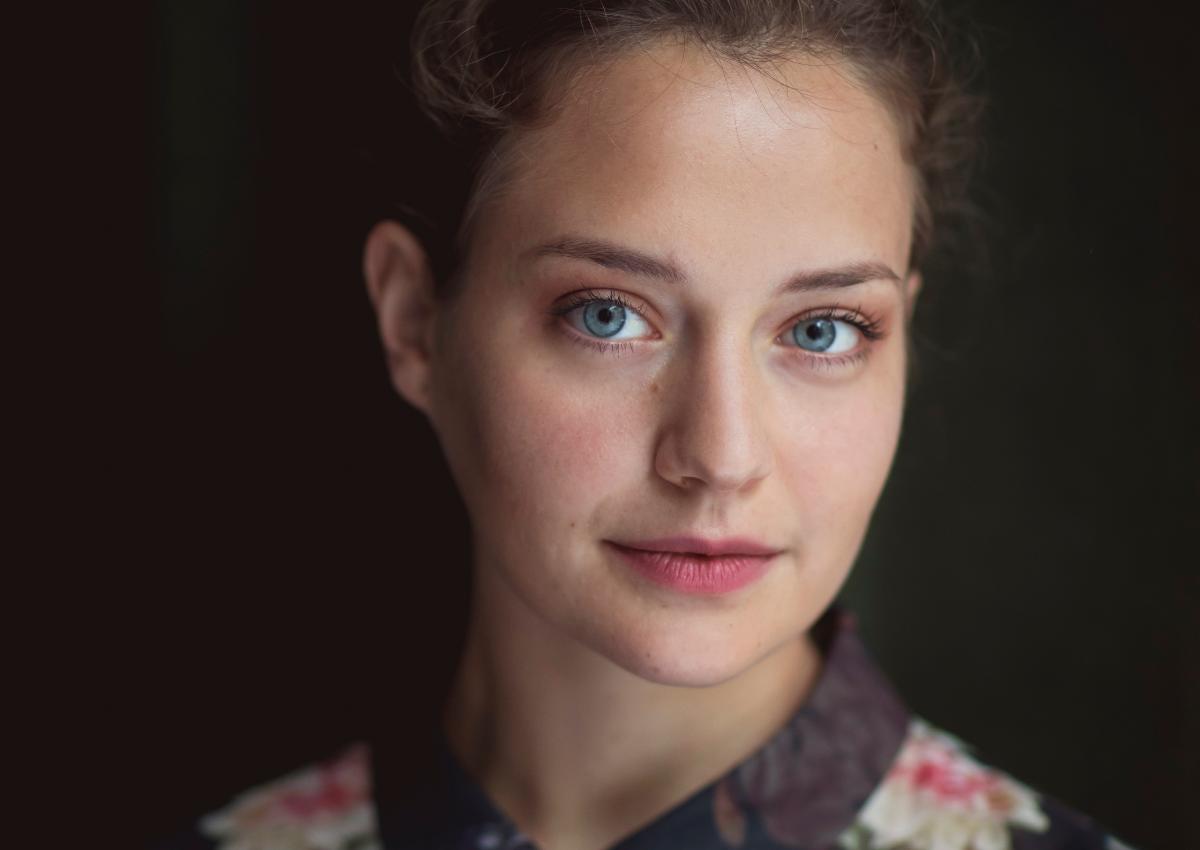 Winner of numerous competitions and developing an outstanding career, Dana Zemtsov is one of the most promising international viola soloists of her generation. Highlights in the 2012 / 13 season include Dana´s performance of the Bartok Viola Concerto in the Great Hall of the Concertgebouw in Amsterdam, chamber music with Janine Jansen and Martin Frost during the Utrecht Chamber Music Festival and a recital in the Carnegie Hall of New York. Furthermore, she signed an exclusive agreement with Channel Classics Records for 3 recordings to be released in 2014, 2015 and 2016.

Dana is regularly appearing on the most important stages including the St. Petersburg Philharmonic Hall, the Carnegie Hall of New York, the Great and Small halls of the Concertgebouw in Amsterdam, the Doelen in Rotterdam, Dr. Anton Philips Hall in The Hague, etc. During the Christmas Concert in the Philharmonie in Haarlem she performed the Scene de Ballet by Chr. De Beriot with the world famous pianist Boris Berezovsky. She has been chamber music partner to among others Janine Jansen, Martin Frost, Liza Ferschtman and Jean-Claude van den Eynden. She performs about 60 solo and chamber concerts every year. As a soloist, Dana performed with the Ukrainian National Philharmonic Orchestra, Sinfonia Rotterdam, Holland Sinfonia, Viotta Youth Orchestra, the Rotterdam Youth Philharmonic Orchestra, F. Busoni Chamber Orchestra (Italy), Maastricht Conservatory Orchestra, Amsterdam University and Sweelink Symphony Orchestra.

Dana toured Denmark and Peru with Lestari Scholtes (piano), and in 2008 a major tour in the Netherlands with Princess Christina Competition laureates and 4 outstanding Japanese musicians. In 2010 Dana participated in the Stars of Tomorrow tour in Germany, together with the most promising young talents of Europe. She performed on festivals in Esslingen, Sangerhausen and Passau (Germany) and Cividale del Friuli (Italy), at the Delft Chamber Music Festival, the Grachten Festival, the Chamber Music Festival between Maas and Waal, the International Janine Jansen Chamber Music Festival Utrecht and during the Three Day Music Festival The Hague. Dana represented Grachtenfestival Amsterdam in St. Pietersburg, Russia, playing a recital at the Philharmonic Hall.

Dana Zemtsov was born in 1992 in Mexico City. She comes from a family of musicians. At the age of 5 she received her first music lessons from her grandmother and from her parents, both viola players, Mikhail Zemtsov and Julia Dinerstein. Since 2012 she studies with the famous viola virtuoso Michael Kugel.