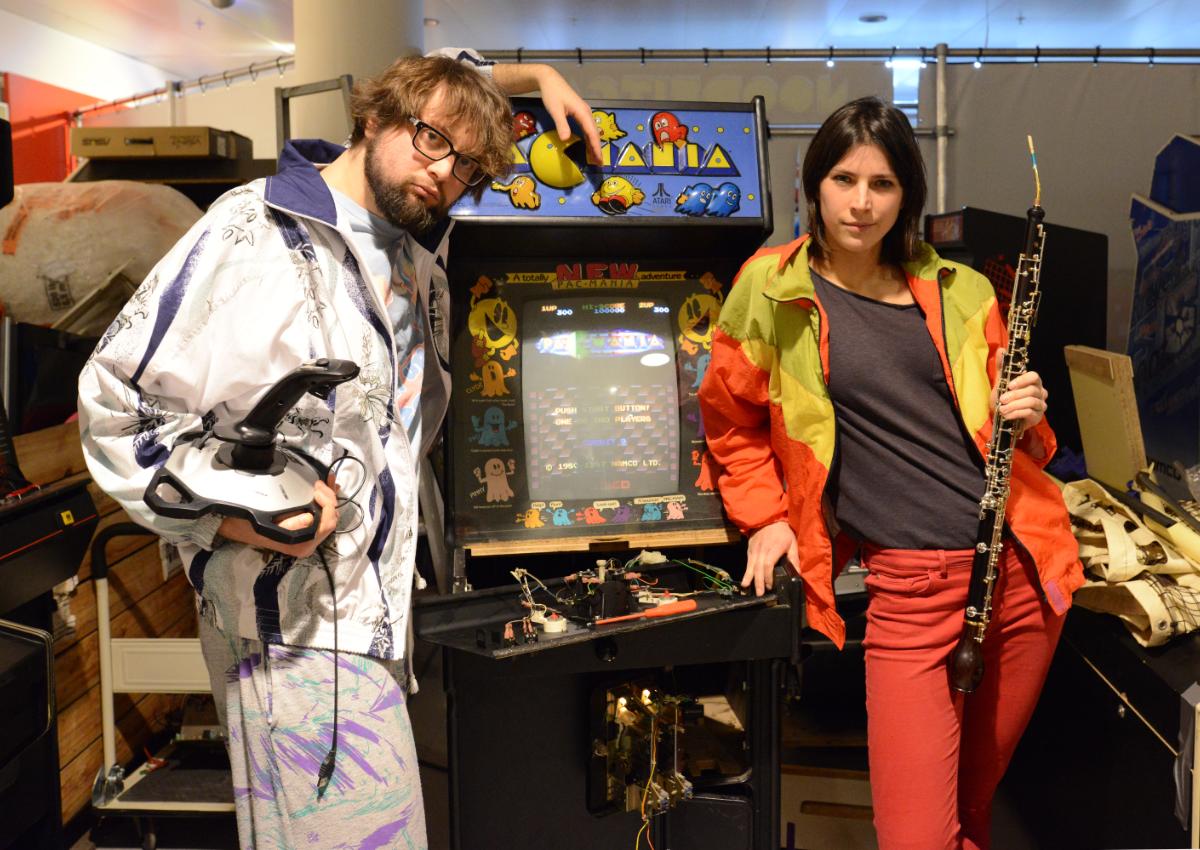 They collided from different musical directions in 2015. Marlies studied classical oboe at the Conservatory of Amsterdam (CvA) before moving to London to focus on interdisciplinary collaborations for her master’s degree at the Guildhall School of Music and Drama. Akim studied keyboard at the CvA's pop department, followed by a master’s degree in Live Electronics.

This vibrant duo premiered at Holland Festival 2016 and has since collaborated with several composers and artists, commissioning works from Judd Greenstein, Nik Bärtsch, Shara Worden, Julia Holter and Daniel Wohl.