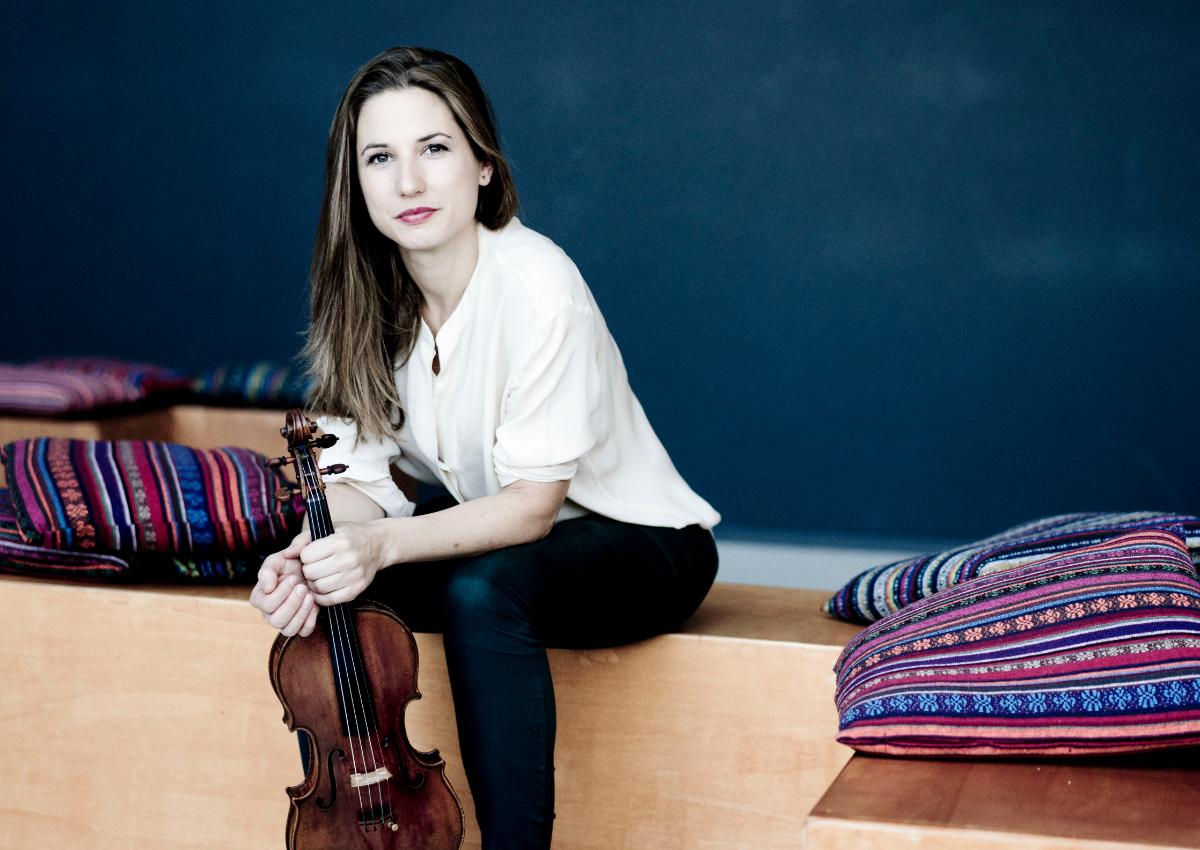 Since winning the first prize at the 2009 National Violin Competition, Rosanne Philippens has been viewed as one of the Netherlands’ largest violin talents. She has soloed with, amongst others, the Flemish Symphony Orchestra under the baton of Etienne Siebens, and with the Hermitage State Orchestra under the baton of Oleg Snetkov. In the beginning of 2010, Rosanne soloed with the Dutch Student Orchestra, playing the Saint-Saëns Violin Concerto Nr. 3 across the ten most prestigious halls of the Netherlands.

During this tour, film director Carine Bijlsma followed Rosanne to make a documentary entitled “Soloist, 23 years old”. This documentary was premiered at the Dutch Film Festival in November 2010, and has since been shown at the Vancouver and Bergamo Film Festivals.

Rosanne has a duo with pianist, Yuri van Nieuwkerk. Their debut CD, “Rhapsody”, a collection of fiery works by, amongst others, Bela Bartok and Maurice Ravel, will be released in March 2013 under Channel Classics. Also in 2013, as part of their win at the Vriendenkrans Competition in the Amsterdam Concertgebouw, Rosanne and Yuri will be touring ten halls under the sponsorship of the “Dutch Classical Talent Tour and Award”.

Rosanne began playing the violin at the age of three, studying with, amongst others, Coosje Wijzenbeek and Vera Beths. In June 2009, she was awarded her diploma from The Hague Conservatory with highest distinction. Rosanne is currently enrolled in the Masters program at the Hanns Eisler Academy in Berlin, studying with Ulf Wallin.

Rosanne plays a violin by Michael Angelo Bergonzi (Cremona c. 1750), made available to her by the Dutch National Music Instrument Foundation. This special violin was played for years by Herman Krebbers.